One day, Naiema (Karima Moukhtar) was surprised by the fact that her husband Abdallah(Abdallah Gaith) has left his work as a courier despite being stumbling financially .

At the same time, Zahra returned home with her two little sisters after the nursery refused to let them join for not paying the fees for a long time.

Sherifa Hanem (Rich Woman), when she saw Zahra  (her servant’s daughter) she admired her and let her stay with her as she hasn’t any children and she also having a cat and unfortunately she passed. Sherifa Hanem has taken the permission of Zahra’s mum to let her stay forever in her house and the mother was happy with that.

Al Afandi (Samy Sarhan) together with Nosa (Aziza Rashed )  succeeded  to deceive Abdallah to involve him in fraud and he already did and get arrested .

Hassouna (Hady El Gayyar – Zahra’s brother) get angry for his sister state of living away of their house and living a luxurious life with Sherifa Hanem and he tried to bring her by force to live with them but he fails to do so.

While time passing, Zahra begin to be a source of quarrel between all sides and a trouble maker, needs to revenge from her family and from Sherifa Hanem aslo , because she promised her that her wealth will goes for Zahra when she passed away.

Suddenly, Sherifa Hanem died and they all 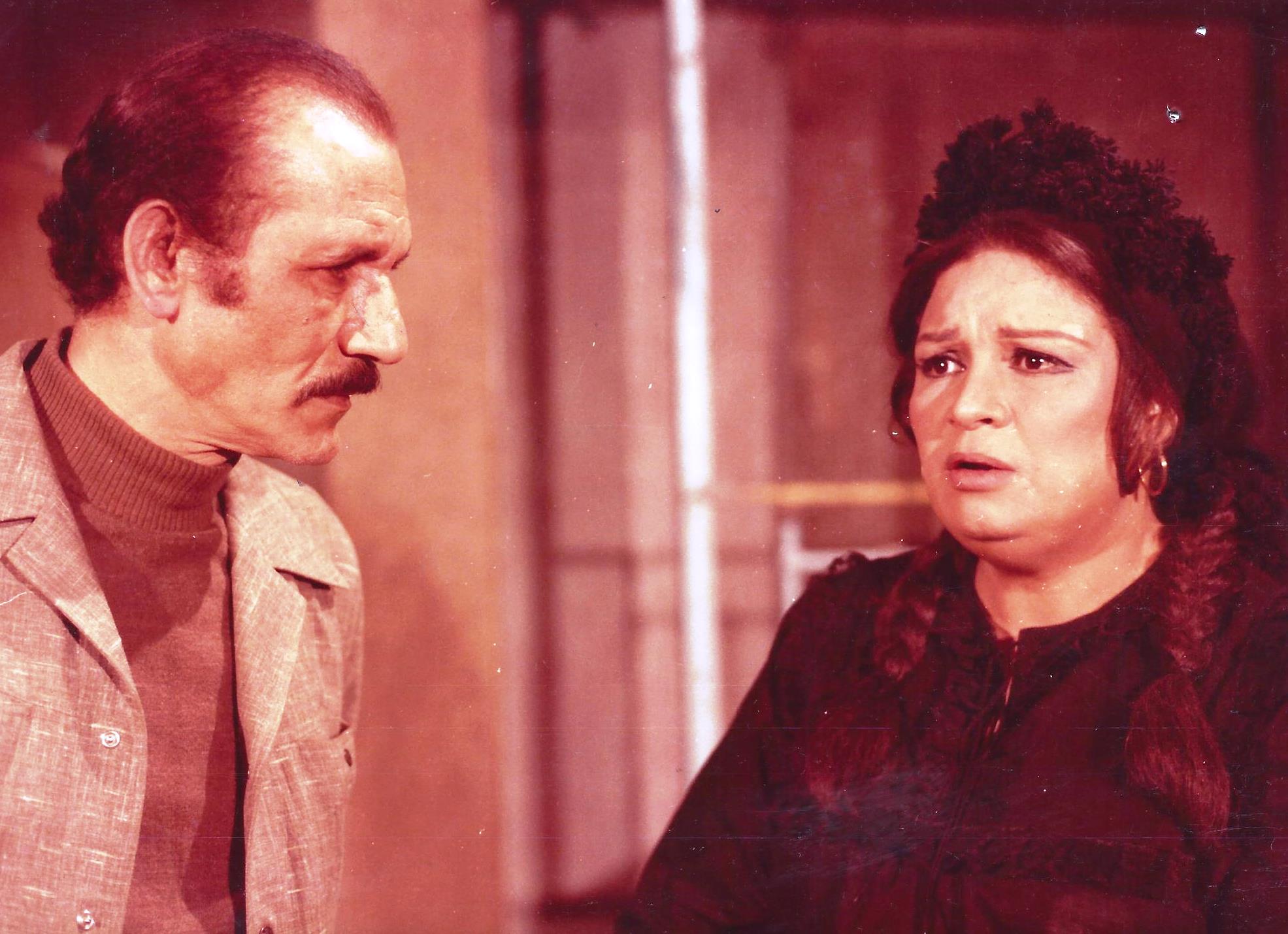