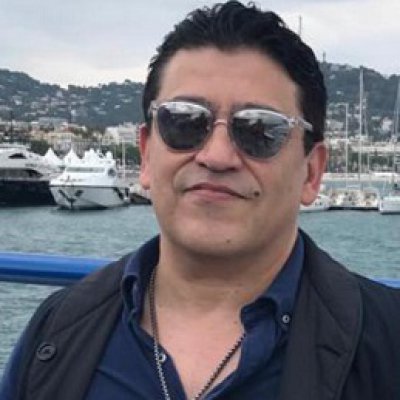 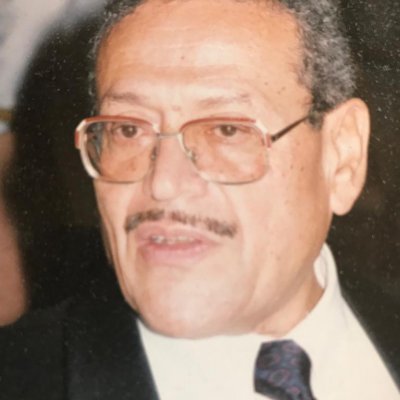 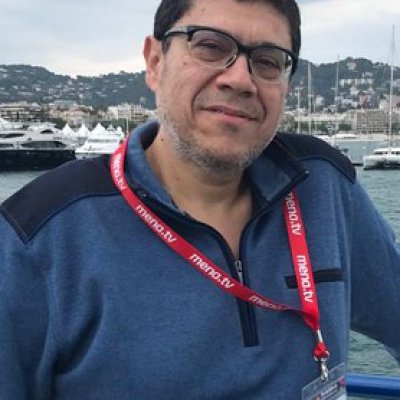 By the late eighties, Loaye Hassan Abdallah joined and worked with his father as a producer and distributor in film, television and theatre.

Soon after, Wael Hassan Abdallah worked with his brother and father as a Producer, Director and Screenwriter in both television and film.

During that time, both Loaye and Wael established Oscar for Distribution and Theatres, a division that is involved in several different fields including:

Oscar Group is the only company in Egypt to be involved in all of these fields and owns more than: