Ghada Heikal who was a specialist in a secondary school for girls was shocked when she received a phone call from Omar Reyad the husband of her cousin Farida she still amazed because he never called her with this type of calls ,also relation between her and her cousin is almost not there , her cousin was having continuous clashes with her because she was rude and was also rich enough but not feeling with others .unlike Ghada who was fighting for her living and to complete her education , Ghada also will never forget that Fareeda did her best to win with Omar Reyad . Ghada was admired by Omar a long ago and was considering him her man .
She has doubts that Fareeda felt this feeling for Omar and then she started to plan for letting him in love with her and she already get married from him and got 4 children ( 2 twins )
After that a suitable man presented to Ghada and she get married from this man and she got Rania ,Yassmin & Shady and then her life goes on .

She then moved to work in a Journal with an opportunity that was presented to her through Omar .

One day she was shocked by the entry of a guy who need to meet her urgently, stating that he is Tamer Sameh and he is her son who is trying to reach her for years with no hope.
How could she get a Son with no info of her, she was about to get mad until the guy showed her his birth certificate. Mother name: Ghada Abdel Aziz Heikal .Father name |: Sameh Fawzy Abdel Hady .

she remained with an unbelievable condition thinking about this misery , evidence will take place to show us how she will face this reality and what is the hidden facts behind. 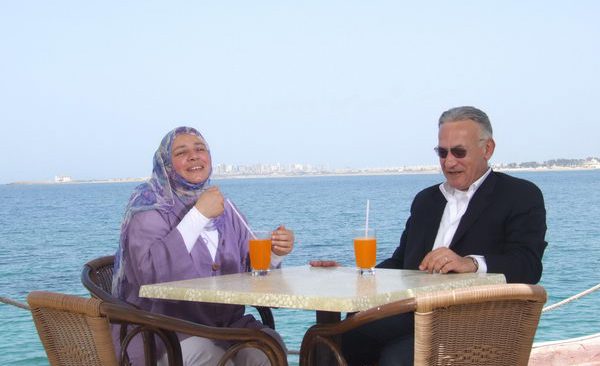