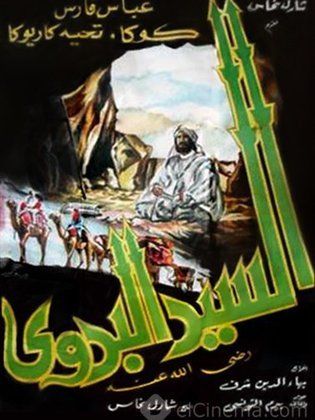 The righteous El Sayed El Badawy was born in Morocco, his family have a glad tidings before his born regarding his future. He traveled to Mecca and he apologizes for his cousin Laila who loved him, as he will not be able to marry her because he will present himself for Islam distribution.

He then moved to Iraq where Sufism is, he confronts the immorality of Bent Bary (The ruler of Iraq) and he went for her and destroys her sovereignty and faces her power, so she renounces her position and moves to Tanta behind El Sayed El Badawy where he welcomed her and considered her among his followers, until he passed away in 675 Hijri.