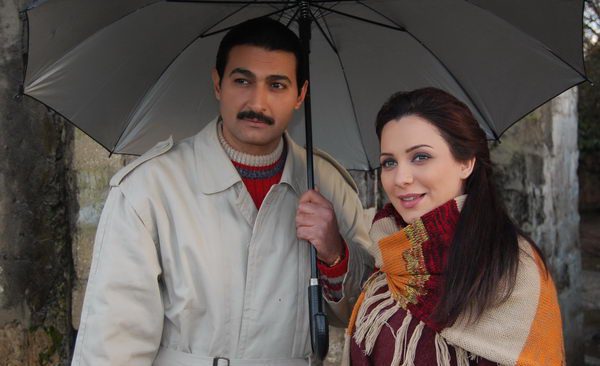 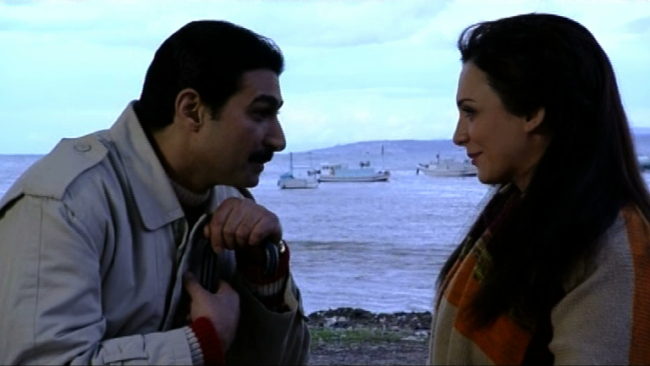 Noura a young beautiful lady in her 20th year ,she is unfortunate in all sides, she lost her family and her work too.
Being charming caused her problems with the employer she worked with until she left work with being accused of a murder.

From Damascus to Allazeqeyya she escaped from her past and there she faced thugs and she resorts to the kind fisher (Abo El Mish) and his wife (Om El Mish) them ley her stays at their home and felt sympathy with her without asking about her past or her story.

On the beach there a love story is being born between Noura & Youssef the Egyptian business man, she has no idea from his being married with having children as well.

With the flashback technique, we realize the fact that Youssef is intending to divorce his wife as there a lot of quarrels. But he hides this fact from Noura.

At the same time we have Shahin, he deeply loves Noura with all meanings of love to the extent that he decides to stop being a thief and repent.

Shahin yields to the fact that Youssif win Noura’s heart. He was accused of many crimes and he decided to escape to Italy in a shipping boat.

It’s only 20 days after the marriage; Youssif left Noura stating that he will travel to Turkey for having a large business deal there.
Actually, Youssef traveled to Egypt for his son being in worse health condition having a risky disease. Noura was left with (Abo El Mish and Om El Mish) but unluckily they died.

Noura knows the truth completely from Mounir( Youssif ‘ friend) and that he is staying in Egypt for being with his wife and his children , she feels disappointed and decided to return back to her country with being pregnant from Youssif.

When she reach Damascus she discovered that Radwan is still alive,( she thought she killed him after he sexually abused her).

Noura then goes to her friend Nahed her colleague in the work shop of stitching and she stays with her at home but she was bothered by the neighbors that remarked her being pregnant without having the idea about being married, so she presented the wedding documents and that her husband traveled to Paris for his son health condition and he will lasts one month until coming back.

Youssif is swinging between his wife and his love (Noura),he finally decided to travel to Allazekeya and get Noura with him to Egypt and let her know the truth of his marriage and having children.

Hopelessly, he searched for her everywhere, but she wasn’t there.At the same time Noura decided to travel to Egypt to find her husband and the dad of the baby to be born in months.

Unfortunately, Noura doesn’t find Youssef and she met with his Wife and his mum who mistreated her and get her out of the house. With no hope to find Youssef, she returned back to Damascus, where Shahin gets out of prison.

Youssef faced insolvency and everyone abandoning him even his wife doesn’t help him, so he decided to go to his love Noura.

Let us watch what Noura will decide, does she will accept and forgive Youssef bor being a liar or she will stays with Shahin the loyal friend of her.