Zaghloul palace was left abundant for three year for having a problem with its ownership , and then she received the palace after the case ended in courts .

She was living during those three years in other place and she was having a neighbor called Chaqoub Bek El kentawy who was strongly hates her .

However, after she left her neighbor his building was destroyed so he resorted to her asking for help and she actually let him live in one of her palace rooms.

Her cousin Yalmaz reaches Egypt Coming from Paris searching for her after facing insolvency. So she let him live in a room as well.

Together the three (Zaghloul , Yalmaz and Shakoub) they decided to convert the palace into a small investment they lead to make it like a hostel but they surprised the idea that all guests are old aged and have critical problems with their families, and problems raised with a comic way . 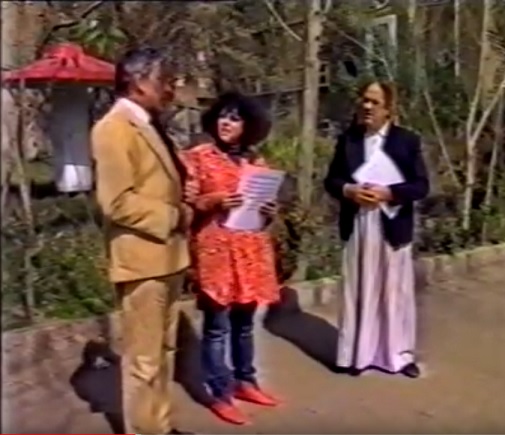