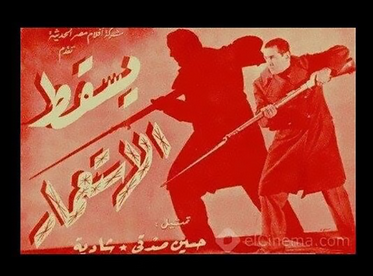 In March 1919 Fahmy the history teacher goes out searching for a doctor for his wife for suffering maternity pains.

While being in his way he noticed a revolution advocating SaadZaghlol, he moved within until being shot by the hands of the English colonizers.

His son Megahed was born orphan with hate for the English colonization due to his mother role with him.

Megahed was dismissed from his school due to political views, but his supervisor takes care of him with his sole daughter Azza who loved Megahed.

Megahed’s brother returned home while Megahed left home after announcing the Second World War, he traveled to Sudan for having symposiums condemning the English colonization in Egypt.

The Sudanese Ruler has to apprehend him for his views.

He then was released and returned to Egypt while continuing his efforts for his country independency, afterMostafa El Nahhas has end the treaty, Megahed started to trainEgyptian strugglers to face the colonizers.

He continues fighting the English until also reaches the betrayers who have told the colonizers all about the national movement.