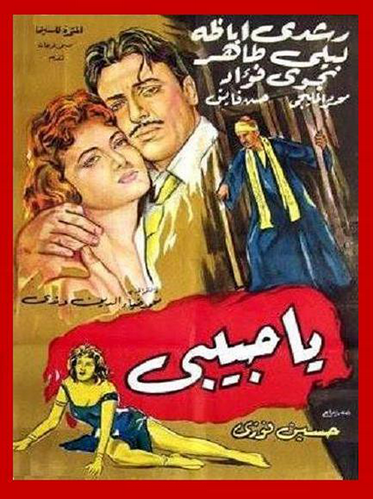 Galal is an engineering student, he is also working in a work shop for helping his mum financially and to proceed his study. Galal is in love with his neighbor Elham who is an orphan (mum and dad) and living with her uncle (Maarouf) who is indebted to El malem Korashy.

El Malem Korashy wants to get married from Elham who refused the idea despite the promise of her uncle to Korashy, she is in love with Galal so she will not marry other man.

One day Galal met with his school friend Sawsan who is now rich lady and in a relation with Samy (the job owner whom Galal is working with),then he met with Samir (another school friend) who is threaten Sawsan for having inappropriate photo for her, Galal promised to help Sawsan and now he has two foes ( Korashy and Samir).

Galal went to Samy at the office where he shocked to find Korashy there, so a quarrel takes place and Samy fall on the floor, Korashy escaped and Galal is arrested and send to jail, but Samy is still alive and he mentioned the true story for the police officers ,so they got Korashy arrested.

Finally, Galal return home happy with his victory and continue his relation with Sawsan.