The journey of concessions in man’s life starting by the first time of conceding. After that, we may concede to amend situations or we used to concede to reach goals.

Our hero Sayed Bashareya 35 years old, he mentioned this name to himself as he thought he let people reach their aspirations. He is a specialized forger in certifications.

In addition, he decided to stop these actions totally, after he is arrested and sent to prison.

His first concession lead him to prison, and that was the reason for entering the prison for the second time but this time he is a guide for the police officer (Nader).

Sayed have to escape and hide his past so he went to Hurghada and make good use of his talent to issue a fake birth certificate and university one to work as a security man on the resort that is owned by the millionaire Salem El Garhy.

Salem 65 years old is the place where every illegal person resorts to proof his source of wealth. The Washer named him, as he is washing dirty money. He presents concede after the other until been named the Washer.

Salem past is unknown for all who know him now, his wife passed two years ago and he have no children but Passant 22 years.

After the death of his wife, he begins to involve himself in fancies, because he was straight as long as his wife alive was as she was rough and jealous for him.

Salem lost his speech at first time when he saw Riham (his current wife) crying at his lawyer office (Abou El Yazeed) because she hit a man by her car and he died and she will be arrested by any means sooner or later, at this time her name was not Riham, She was Nagwa.

He decided to rescue her by paying the lawyer fees for her, and then traveled out of Egypt on his Yacht and he issue an alternative passport for her named with Riham El hussieny.

Then he get married of her and by his authority he send  her husband to prison, and no one knows where she gone except the idea that she travelled to Greece.

Sayed reaches Hurghada and met with Salem and he earned his trust, but unfortunately, his past is chasing him so he concedes time after the time.
He met with Riahm (Salem wife) and he admires her and wishes to be his wife. Therefore, he thought to get rid of Salem to be the Washer instead.

The struggle took place between the side of (Salem El Garhy & his daughter) and the other side of (Sayed and Riham).

Let us watch and know who will be the conqueror finally 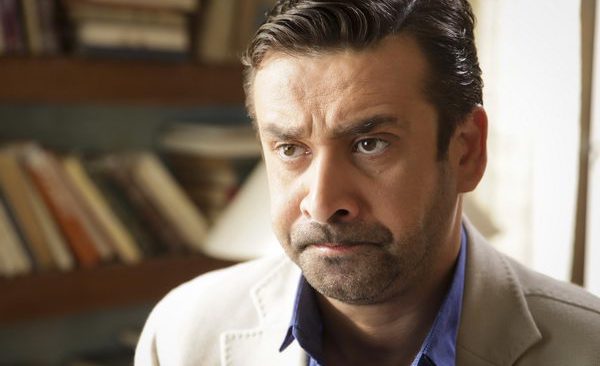