Aziza after been arrested in prostitution, she admitted for her son Mokhtar that he has a father who is extremely rich living in Cairo she then handed her son the photo of his dad and the marriage document to proof her talks.

Mokhtar then moved to Cairo searching for his dad while staying in a poor hotel after publishing the photo of his father many times in vain.

Mokhtar then had a relation with the wife of the hotel owner  – Khaleel – Karima then courage him to kill her husband to steel his money and the hotel as well .
After that Mokhtar discovered that Karim is deceiving him and that she is in a relation with Farag the broker .
Mokhtar went to Karima to get his share after killing Khaleel , he was shocked when he saw Karima was been killed at this moment he was accused and arrested as the killer while he is not , the real killer was Farag the broker were gone away with all the money. 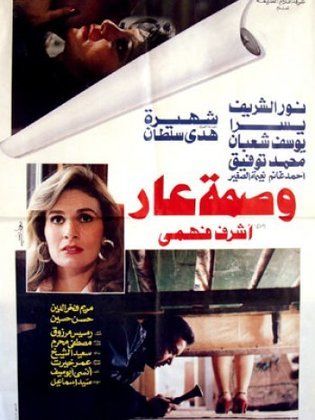