Our hero Nader who is working in the criminal researches center who is married from Samar who  is working at the Ministry of Justice .

– One day he discovered an amount of EGP 300 inside his Post Box that is left from unknown.
He started to doubt she is his wife.

– Nader then travelled to his family in upper Egypt because the death of his father, he them knew that his father was accused of embezzling an amount of money and actually he didn’t.

– After investigations, Nader finally reach the person that was putting money in his post box, he is an owner of a large store and he admits the hidden secret for 30 years .
Let us watch to know what is this hidden secret ? 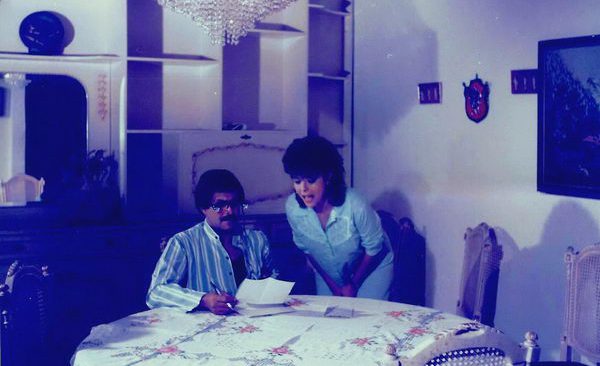 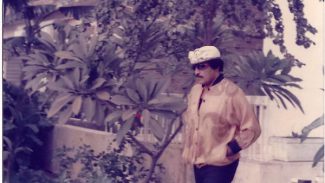 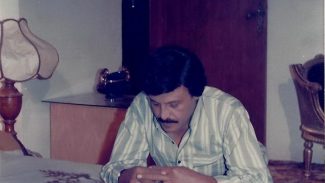 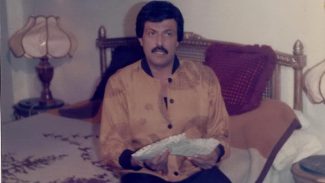 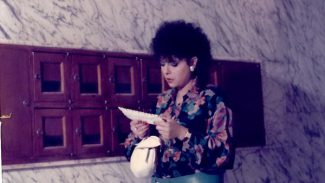 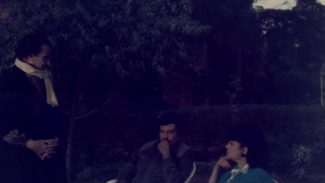