Setouhy works at a circus owned to his uncle Lamiey and his wife Sonya , Setouhy fell in love with his cousin Zouba despite being rejected from Sonya , he get away seeking money so he went to prison for a month instead of the rich Ahmed for being accused of an accident with a promise to give him a flat in his building , at the day when Setouhy was out of prison he was shocked to find it’s the day of wedding of Ahmed & Zouba by the assistance of her mum Sonya , Lamiey discovered this and he stopped the marriage and then let Setouhy marry Zouba instead . 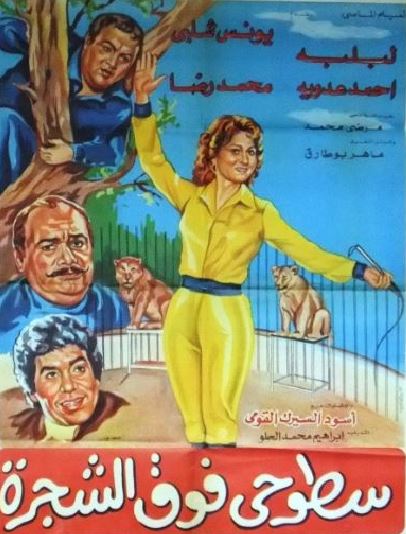