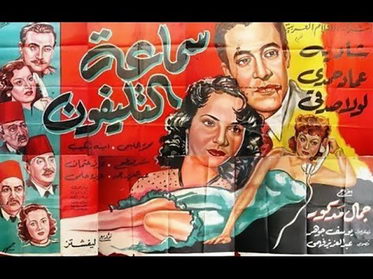 A girl is playing a game through the phone when she told her poor friend to talk on the phone to the son of the lawyer whom she is working with to let him fall in her love.

The poor lady actually did and the lawyer really falls in her with her, but she told him that she is rich and her father is a businessman.

The lawyer discovered the truth and that she was lying, and he decided to break up.

After a while, he feels that he truly loves her and he needs her in his life, so he admitted his love for her and proposing marriage and she accepted.