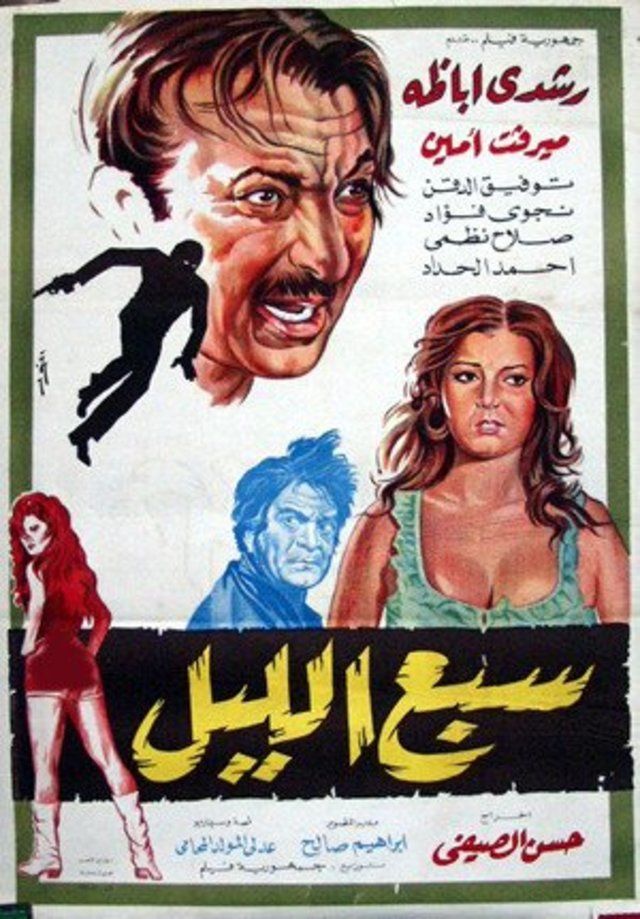 Sabea El Lel is one of the extralegal characters the police forces are chasing him, he met with Hassan the auto mechanic during a non-expected moment when Salwa was kidnapped, Hassan could let her reach her father .policemen were chasing Sabea El Lel and his men, at the same time they are trying to reach Salwa’s car where they hide cocaine in her car, finally Sabea El Lel could reach the car then Hassan appeared and he fights then let him arrested by the police.