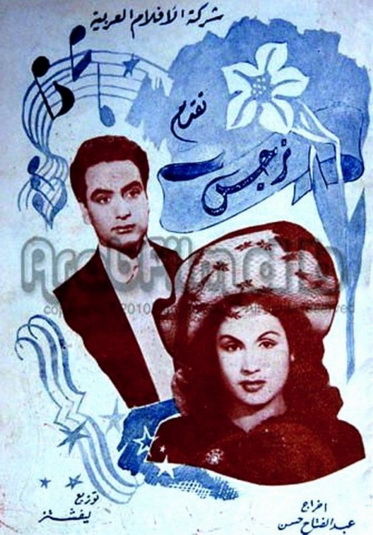 Narges was the only child for her parents, she was lost while she was young and a man with a medium financial conditions found her and he took her to his home.

After a while, she becomes a beautiful lady and she was in love with a poor guy.

One day her parents know her way and they went to take her from this man, and decided to let her stay with them in their luxurious life.

A rich man proposed marriage from Narges , her father accepts but she refused for being in love with the poor guy she knows previously.

Her father refused to let her marry this guy and to forget about her past, she is now Narges the rich lady.

She escaped from her parents’ house going to her love because she will never forget him.

Her parents went to her this time asking her to come back and they accepted the poor guy for not losing her again.