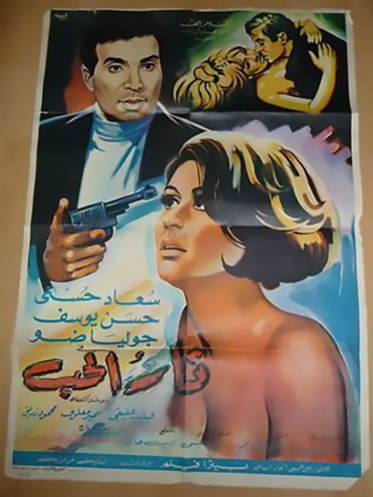 Saied is a procurer who has suddenly a Tuberculosis  which lead him to leave his dirty life and his wife Dalal decided to take his wealth, but she has to get rid of him at first.

Dalal resorts to her friend to be a murder partner, she caused him a shock that proofed as cause of his death.

After his death the two ladies begin to fight on the money he left, Dalal sees she has to take the bigger parts of wealth as she was his wife.

The fight between them extends to the point that Dalal killed her friend then she went to the police station admitting she is the killer. (Lebanese cinema)