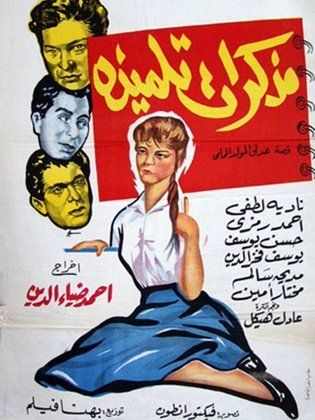 Nadya is always thinking of her future husband who will be riding a luxurious car who will take her to the land of dreams and happiness, though being well educated and elevated with a worthy family.
Galal who is a friend of her brother Hassan could easily deceives her  by promising her for marriage with nice talks and his being rich and having the car of her dreams  ,then he left her with a hard way after being in a relation with her, so she has to escape from her family after that. She then met with a poor guy who accepted to marry her as kind of pity When Hassan knows that he went to her with Galal after having clashes together, Galal by mistake kill her husband , she then run outside being mad until she reach her school which she left a few months ago ,she then lose her consciousness  and she fainted ,by this destiny she teach her colleagues a moral lesson which is not to believe in fake promises from any man that appears in their life later .