– Doreyya,a smart and superior student in the last year of  the faculty of fine arts and her doctors is proofing so.

– She then got married from Abdel Sattar the lawyer and she ignored her study and left her academic life until he reach his aspirations and turned to a house wife who is taking care of her husband and her two daughters ( Hala and Siham) until they get married as well . Then she became totally free for her husband.

– Suddenly, she was shocked by the isuue that her husband has got married from other women who is in his daughters age (she was the wife of his office assistant), accordingly Doreyya asked for divorce and she already did.

Daughters are strongly affected by their fathers’ attitude towards their mum and this affects their life with their husbands because they thought all men are one type.

And later Abdel Sattar health condition gets worse, does his new wife will keep assisting and nursing him, also what is the reaction of ex-wife (Doreyya ) and his daughters after being in need for them? 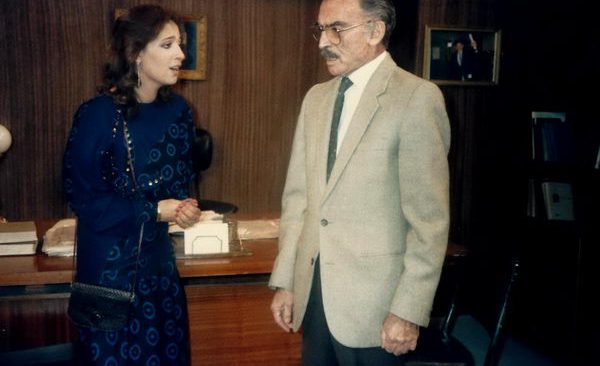 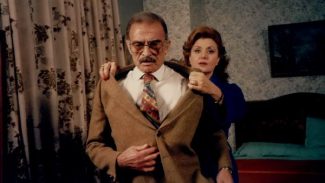 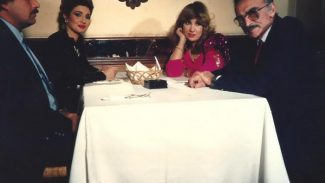 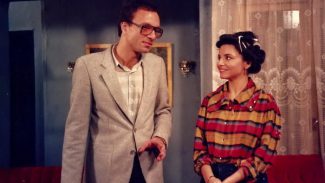 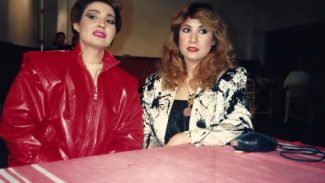 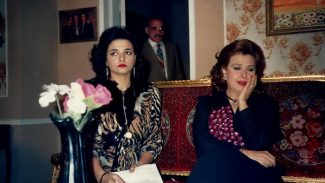