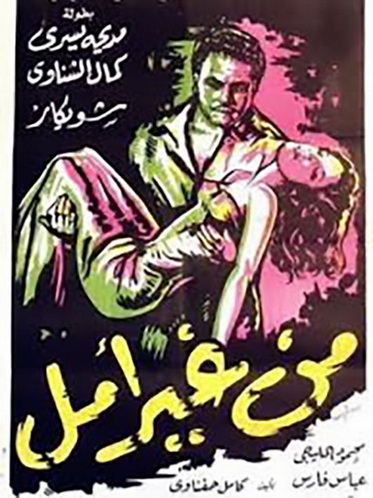 Safeyya is working as a nurse with a poor salary to help her father financially. Ahmed and Medhat were two colleagues in the last year of the faculty of Engineering.

One day Medhat was hit in a car accident and went to hospital for treatment. While his friend Ahmed is visiting him, in the hospital, he meets with Safeyya and they loved each other.

After he graduated from the Engineering, he went to Safeyya house asking for her marriage, her family accepted him.

Ahmed was hired in the company who is owned to Abdel Salam Refaat, his daughter feels love for Ahmed, so her father let Ahmed to get promoted at the same time Sherifa is getting closer from Ahmed until he totally forget about Safeyya and married Sherifa.

Due to her bad temper and hard attitude, Ahmed has many quarrels with Sherifa and he left home so many times.

Though she is pregnant, Ahmed decided to break up and to marry Safeyya as they met by chance and they both hug each other and decided to start new life with their marriage.