Wahdan who is the main hero her is the head of one of the river islands who owned a huge wealth also having a daughter ( Nesma) who was greatly beautiful , she lived with her dad and she refused to marry from her cousin due to the island traditions .
One night Wahdan helped Galal to survive after he throw    himself in the Nile river  ,after that they knew that reason behind his suicide is his father who was rich and marry from a woman who is  badly treated Galal ,Galal then lived with Meselhy and a love story was born between Galal and Nesma .
Galal then asked Wahdan to marry Nesma , but Wahdan refused .
Because they love each other strongly, Nesma had a relation with Galal and she after that escaped from the country fearing from her dad, they then get married and lived in his cousin’s house in a local neighborhood.
On the other side we will met with Mounira who owned a land under the supervision of Wahdan ,she is living with her daughter ( Mervat)  in their luxurious villa ,Mounira was in a relation with Medhat who was in a relation with Seham as well ,Wahdan decided to revenge from Nesma and Galal so he sell all his properties  and he moved to live with Mounira and then Medhat married with Merfat .
As a result Mounira married with Wahdan after she had a dangerous disease, Galal went to Italy through an illegal immigration where he met his fate there in the sea leaving Nesma alone pregnant in her second month.
The cousin of Galal tried to relink between Nesma and Wahdan , Wahdan went with him to the house where his daughter living , but unfortunately they reach the house  to find it’s collapsed down but Nesma was not there at this time , she was trying to find a job until she stayed with (am ragab) the beans seller and there she met with Saied who is working in the field of tourism in Sharm El sheikh .
And there she finally met with her dad who was having a project there with Mervat , so he feels passionate towards his daughter and he decided to let her forget the tears of the past years with her son as well . 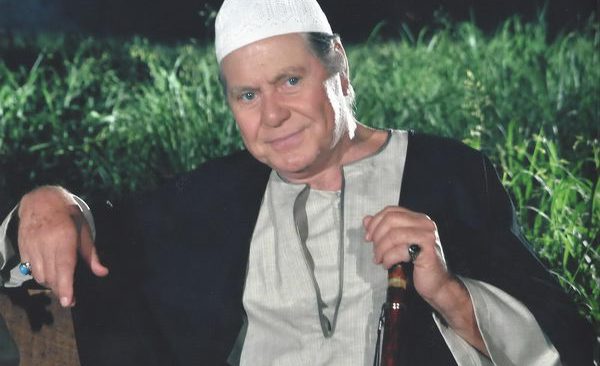