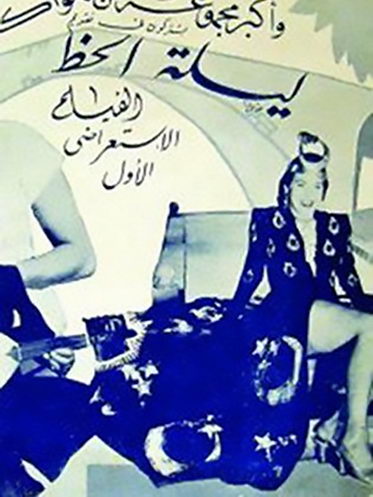 A wandering musicians band is seeking a suitable person to be directed for the right way they met with Salah who is seeking a place to show his play ,but the problem is that he has not a female singer who will be the main part of the play.

He tested many ladies but they weren’t good enough, until he met with Hoda who is belonging to a highly elevated family and she has a harmonious sound and he also is a well dancer.

Salah asked Hoda to join him in his play and she accepted the idea and started to be trained, while the lady who was imagining she were the one is observing that with being angry.

The angry lady started to cause disputes between Salah and Hoda in order to take her role in the play, but she is too late because both Salah and Hoda is loving each other.

At the show night, Salah married Hoda and they stand over the stage proceeding their success gloriously.