Marwa is a university student who is open minded like the way her father taught her despite her mum’s rejection. She passed three marriages.

The first was a clever student in the university and she finally discovered that he was successful by fraud so she decided to break up.

The second was her Philosophy doctor in the university, he admires her smartness and proposed marriage and she accepts. Then she left her academic life and became completely free for her husband and son but she decided to break up for the second time when he mistreating her with abuse.

The third one  was an engineer who is working in the same company she worked in after she had divorced from the doctor of Philosophy and she admires this man and he admires her as well, he asked her for marriage and she accepts but her Ex-husband tried to contact her family to see his son so she decided to get back to her husband but she will face a shocking fact.

Let us watch what the fact she reach is. 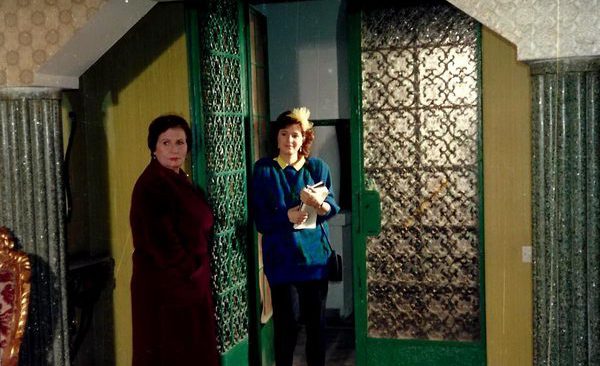 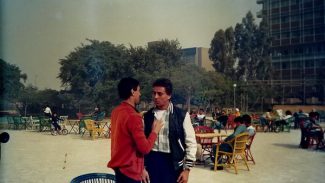 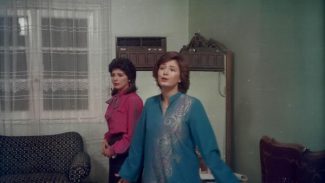 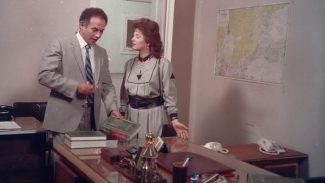 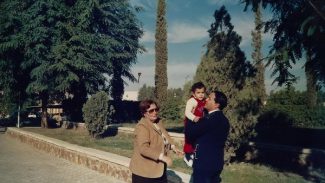 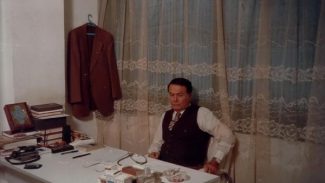