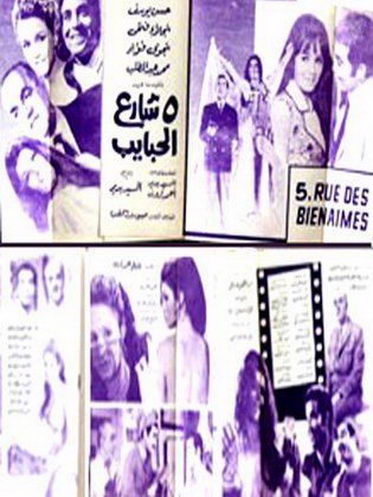 As being genius, the musician Adel is dreaming to let the audience hear his music, which is composed by Adel himself, but he is always unable to proceed because of his deterioration of financials.

Therefore, he decided to resort to the nightclub owner where he is working at but unfortunately, he refused to help him, he then decided to go to the belly dancer (Zizi) but she also refused. After she heard his project and his plan, she began to convince and actually she accepted to help him financially after many visits from Adel to Zizi and they get closer.

Maha (the fiancé of Adel) knows about the relation between Adel and Zizi so she gets angry and gets away from Adel. Also Refaat Bek (Zizi husband) without knowing the kind of relation between Adel and Zizi he decided to kill his wife but he hesitates as being fear about his daughter Maha, so he decided to only divorce Zizi . After a while the conditions all is elaborated for Refaat Bek who forgives his wife and Maha also get back to Adel.