Mervat who is working as a journalist is suffering from a repeated nightmare which is like a series that is having new part on a daily basis.
This nightmare is about her being kidnapped and thrown in an abandoned palace, when she wake up she find scares on her body due to the evidence she met in her nightmare ,her fiancé Yehia decided to help her ,and she could reach the real family who were living in this palace in real ,she gets her fiancé assistance when she asked him to come with her and to open the door of the palace so she could not have this nightmare repeated , she discovered that her uncle was the owner of the palace and the head of the gang that she been kidnaped from in her nightmare. Her uncle was having a big wealth from his illegal job, Yehia together with his brother went to the palace  and they tried to open the doors then they already succeeded ,she then escaped and assured to Yehia the issue that she will never get this nightmare again.
she then realized the fact that her uncle is chasing her and admitting that he will never let her being free of this misery 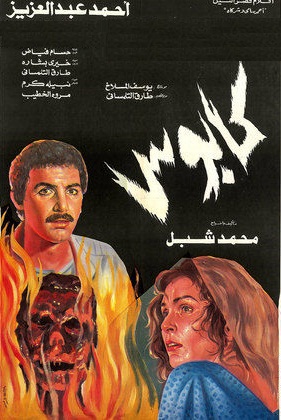