Assem has to full take care of his child Ahmed after his mum left him seeking money as she was not satisfied with her situation with her husband. Ahmed raised up with a good behavior which his father gave him. His mum got married from a rich man who was in love with her but she was not, one day this man died and she accordingly all his wealth moved to her.
Ahmed met with Nagwa the daughter of the rich Kazem Beh ,he got married with this rich lady despite the  refusal  of his father to this situation because he is afraid of repeating the same situation between him and his wife , so he is trying not to let his son have same destiny.. 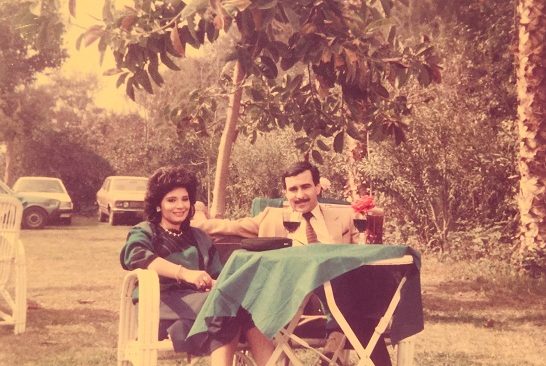