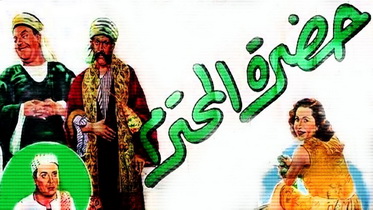 Om Aziza is living together with her daughter are living in a house which is owned to a rich lady, she then have a shop for rental, the one who take the shop was a respectful man known for his good ethics.

The rich woman tried to get close of the honorable man who refused her trials. So she decided to revenge by stopping against his success in every step he has.

He decided to have a dancing band; unfortunately, he fails due to the trials of the rich lady to destroy him.

One day a rich man who is Abdel Rehim decided to finance the band and to lead it to success, but he his money stolen in his way to the band.