Wagdy Hassanein, Adel Fahmy, Tarek Mansour three close friends who were been graduated from the university of Alexandria by 1967 while they were celebrating this event drinking wine ,Magdy tried to flirt some girls there and that caused a fight with the bodyguards , and finally they left and continue their day in a chalet at El Agamy which was owned by one of their relatives .
In a desolated area near this lodge there were a lading escaping from a taxi driver who tried to rape her, despite helping her, Magdy also rap her instead so she was shocked and died. The three fiends then decided to throw her in the sea.
Time passed and the three guys were not anymore together seeking for being famous.
Tarek become a lecturer then he worked as the head of a publishing firm.
Adel becomes a football player then a trainer then he turned to be an actor, while Wagdy become a business man. On the emotional level the old crime was been hold in their mind and they never forget that day.
Adel gets married from the nurse of the physical therapy, after getting married he had inability to get erection the time when he remembers the girl that they throw in the sea.
Wagdy get married with Zouzou the belly dancer, while Tarek get married with Samya the brighten star.
More evidence takes place when wagdy has a relation with his friend wife Samya , While Adel has the same issue with Tarek wife ,there were finally have fight together and their friendship ended with that both Adel & Tarek were killed by Wagdy who has got mad and was died due to his being killer after 20 years passed from the day when he raped and throw that girl in sea. 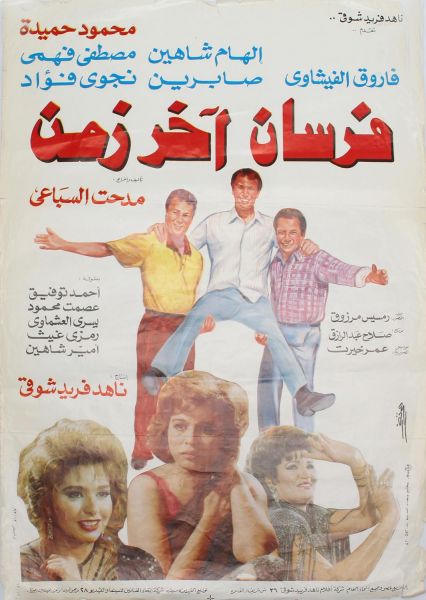