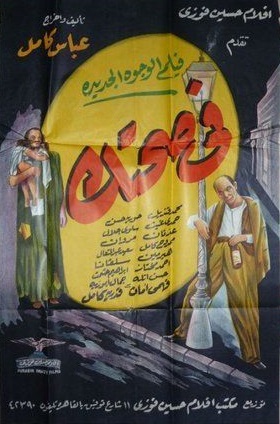 The male head of a medium financial level family is being attached to a bad group of alcoholic drunkards who lead him to addiction.

The father lost his dignity, honor and his respect with his children.

One day his friend has a sexual aggression on his daughter, she became pregnant and when they go to make abortion, she died during the operation.

One of his children died due to eating a poisonous food. Another one left home due to his being scary from the punishment of his father.

He was kicked out of work due to having embezzlement as he has no money for his family.

While getting back home this day he was fully drunk and was hit by a car and immediately died.

His wife feels heavy heart due to the miseries they faced and she accused his bad friends of the destiny they reach so she decided to revenge from them, she started with letting one of them to be blind, and she finally faced her bad destiny as well.