Azmy is assisting his friend Essam to work in a company for helping his mother who is in need for money to be treated for her bad health condition.

Essam the general manager discovered great mistakes like embezzlements from Hassan and the division’s heads and he told Afaf about his intentions to call the police for them without knowing she is the daughter of Hassan.

Assem; the real manager reaches and he knows about the chaos happening and he will put them all in jail, but Afaf told Assem about the good intentions of Essam and his wish to purifies the company, while Essam doesn’t want to present the proof he has because he wants to get married from Afaf whose father will be arrested if he show them the documents.

After Assem knows the truth he assigned Essam to be his office manager and then he could be engaged to Afaf and his mother traveled abroad to be treated. 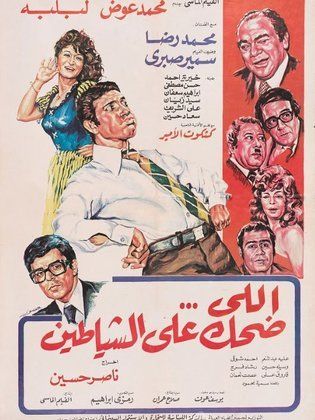