Mahrous a non-skilled and non-complicated man who is well know the minister because they are of the same country side, Mahrous as part of his military service is assigned in the minister office, but he caused many troubles for the minister.
The minister was married in secret a second women other than his wife and mahrous as well marry the servant who works in the house of the minister, they became alike in so many things, after been treated as being his brother, the minister was getting afraid of Mahrous .
The secret marriage is been discovered and wife went to the minister in his room in the hotel with his second wife and it was a scandal and was well known to public .So the minister decided to kick Mahrous out and let him back to the country side ,completing his military service .
The he nominated to the council and he passed , when becoming a member of the council he has some traits with the minister and he started questioning him in different issues . 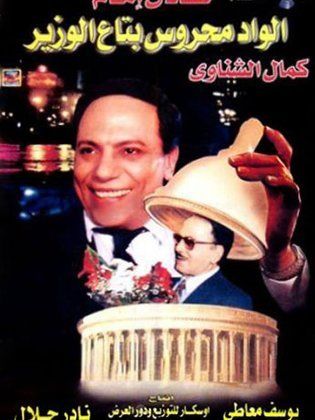