Captain Borhan & the Co-pilot Ebrahim is heading to El Wadi El Gedid where they have a lot of passengers ,the plane fall in the western desert in an area of moving sand where it goes under the sand ,the plane including a lot of figures such as Captain Borhan who is not stable with a relation with the hostess Laila  , also among passengers there is a man who is moved there as kind of punishment ,a women who is getting away of a breakdown of a love story when she started to fell for the employee who is now both under the sand .They are all afraid of the upcoming moments and the unknown future that they will be facing , they all cooperated together to make a hole in the plane body so they could survive and some not due to being left in desert with no water or food .
Finally another plane arrived to rescue them. 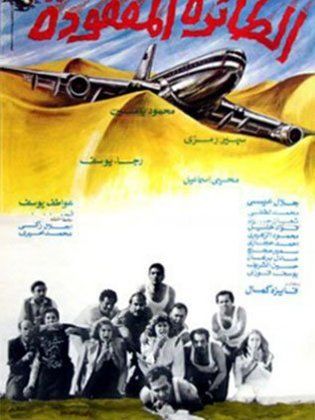