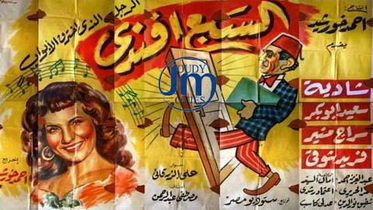 El Sabea Afandy falling asleep, so he dreamt of achieving all his goals by facing his boss foolishness, he then walked up to find that nothing changed in the real life ,the only thing is that he get married from Sahrabat  which considered a victory in front of his boss.