(Am Haqy) is a kind man who is working as Bank  head of treasury division. He was deceived and his trust (jewelry) was stolen and of course he is accused of this accident.

While in his way to the exam, his son has an accident that caused him a head injury and was unable to move (paralysis)

But the strong believe ( Am hakky) has made him accept the idea of being kicked out of work after paying the amount of jewelry that was equal to selling his house plus the reward he got from work .
He then stresses on curing his son and his wife who does not stay alive for long.

(Am Hakky ) and his son moved to another house where they met with a kind family that sympathized  with their case .
( Awatef) stay supporting Nabil until getting recovered then he joined the faculty of Engineering and became an Engineer .

At the same time (Am hakky) is following up the crime of Jewelry steel, so how could he cover up himself and being not guilty. 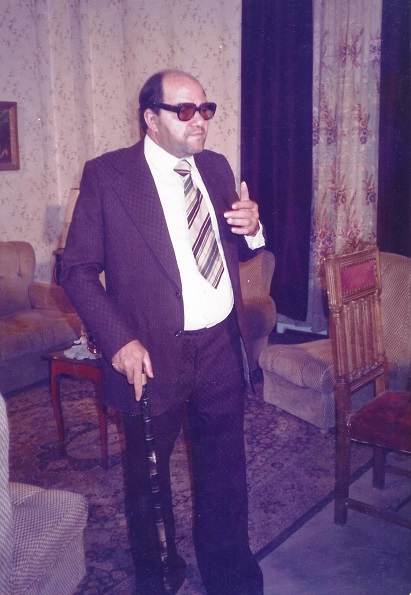