The series is having a political line, that is around a guy (Mahmoud Abdel Naser) who is a mechanical engineer and he was forbidden from being a lecturer after he finished his study because of an upper authority stating that his father was among the workers’ movement that is opposing the systemic corporation. In addition, his brother said to be among the 6 April movement.

That leads to being closely watch and monitored by the police authority as his brother and dad affected him.
As a result, he got arrested more than a time because of being suspected to be among movements opposing the system.

Mahmoud goes out of prison and tried to find a job, he travelled to many governorates inside Egypt ( El Saloum, Port Said and finally Alex) he worked in a car care center.

An Explosion takes place near the area where he live ( explosion of Mary Gorges church in Alexandria , like the one happened in church of saints ) so he got arrested and his friends and they were accused of huge acts they never made , and he was finally put at the stiff Wadi El Natroun prison .

Until the time the 25 Jan revolution take place, he escaped with all prisoners in (The anger Friday) he has no way but to escape.
Events continuously raised specially after the death of his younger brother in ( Elgamal battle ) . 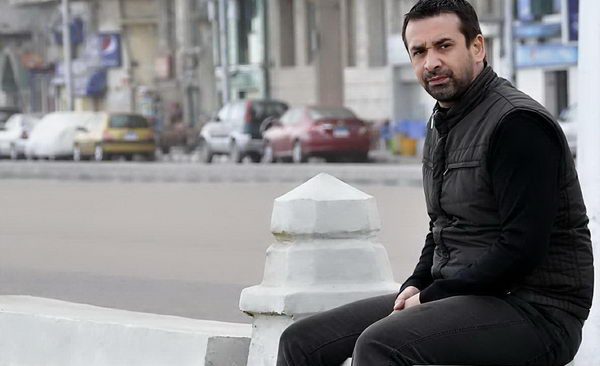