Ahmed and Hanan are about to get married once they find a proper apartment, they are also working together in a hotel and they lived happily together. Things are going in the right direction for their love story until Assem Appeared who is admired by Hanan and he get closer to know all the difficulties she is facing and he knows also that she is going to marry when she find a flat, he convinced Hanan that he is a rich man and he will not be having inheritors after he passed away and he is in a bad health condition and she will soon get married from Ahmed after he died ,she then discovered the deceive of Assem and asked Ahmed for Ahmed and Assem that ended by the death of them both . 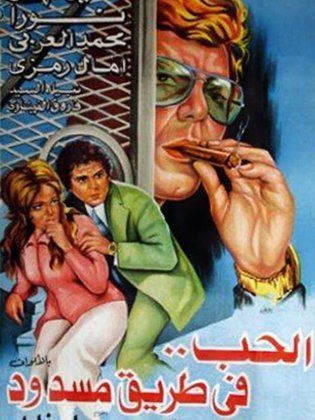