Essam returned back to El Fayoum after his stay in Switzerland for a long term for having a treatment from epilepsy, he then met with his old friend Sherif who returned back to prevent his step mother from inheritance, Lofty convinced Sherif that he totally bought his father properties before his death, Kamal (the secretary of lofty )    get married  with Badreya the step mother  accordingly he could steel their properties , then he killed Sherif . Essam then realized that the documents with Lotfy are forged and he return back all the money ,and he stayed with Essam together with his family .Lotfy was about to be killed ,fortunately he rescued with the assistance of Essam .
Essam then married with Nagwa who is in love with him for his being gallant , then he passed away aside with Badreya . 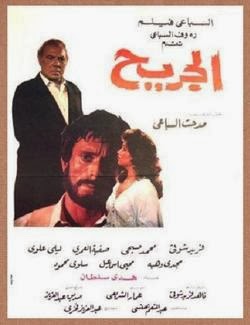