El Dali is a prominent political figure , he belongs to a strong family in business ,he exposed to assassination attempt , he survived but he lost his older son and the guarding crew at this time .
While searching to know who  is  Saad El Dali who has a lot of faces and his history was so mysterious .
Saad El Dali is honest self made man , he started his business life from the bottom until he reach a great wealth when his wife and his children discover that they know nothing about this man while Saad insisting to know who was behind the death of his older son .
Then the truth revealed and he become to revenge from everyone around him ,when all masks fall off then he finally realized what’s behind his assassination attempt 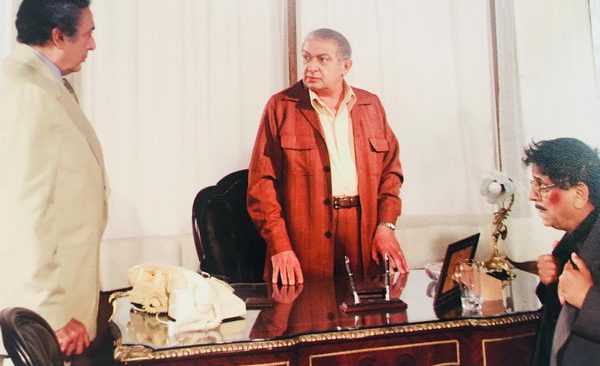