A poor family coming from upper Egypt for the father will work as a holding guard, but he unfortunately died when he fall in the elevators’ well , so Om El kheir decides to proceed the work instead of her husband in the same building to let her children ( Youssef, Roqaya , Aesha )  live a proper life .
Roqaya for her being poor she has to make use of her beauty for seducing El Dandarawi (the building owner) he was deceiving all the people around by pretending to be pious and religious while in fact he is morally deviant and he encourages her to leave her family while he is having sex with her without getting married with no idea to marry her as well . Her brother works as an assistant for the chanter Qaison in the religious events but Qaison left Youssef once he got a chance to travel abroad then he became with no work.
Aesha the younger sister was having a realistic thinking when she refused seduction of the son of Dandarawy because she knows the differences between them and that he will never think of marriage .
Youssef then goes for searching about his sister where he finally finds her with her lover, so he decided to kill them both .
But the mother finally decided to do this by herself to save her son for not being arrested after this. 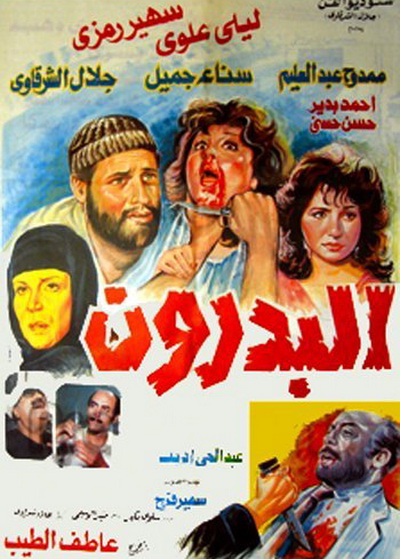