Adham decided to take the complicated and risky way to revenge from his Uncle and grandfather for his Dad. He traveled illegally through the sea to Italy and then to Ukraine and wherefrom he was learned every unlawful and illegal act.
Through being a drug dealer and fraudulent he earned huge amounts of money.

Adham wealth started to appear on his mum and brothers as well, his uncles realized his lavishly richness through owning lands everywhere that is originally his uncles’ and investing in projects beside owning most of factories in his country.

His daughter joined the university while his brother joined the police academy. At this moment Adham decided that it’s the time to leave every illegal action and to return to his country but unluckily the gang warfare will not let him return easily and they actually reject the idea and killed him. 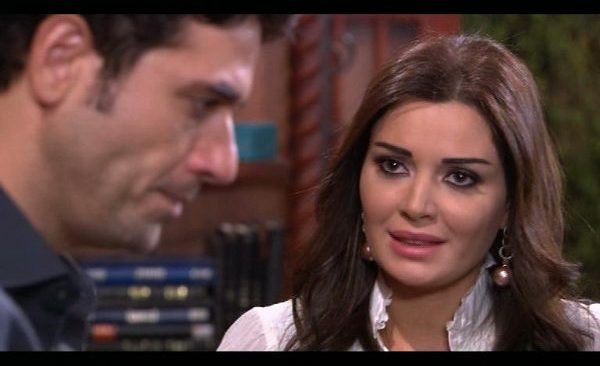