Saber the farmer who is working as a guard for some entities which has been stolen during his guarding period , so they transferred him  to the area of Pyramids where nothing could be stolen there , the crashing news that the Pyramid khofu was stolen this case has been a public opinion one .
Roshdy the police officer started investigations and he accused Saber of helping others to steel the pyramid khofu, when some foreign journalists asked for making interview with Saber, the officer Nazim transferred him to the hospital of mental abnormalities where he met some figures who preferred to stay here than going out to get connected with the corruption outside.
Then the Pyramid khofu appeared in Mexico and there are negotiations between the two countries to be returned back to Egypt, also the case is documented with unknown preparatory. Saber then decided to return back to his home but he shocked by the news of the Nile river robbery with unknown doer as well. 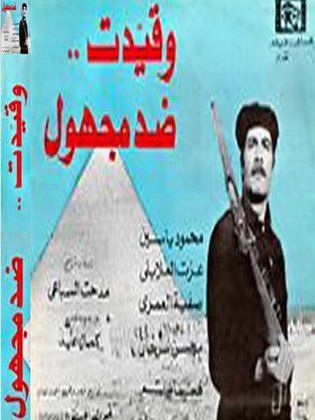