In the market place , competition was been raised between the market emperor Rashwan and the small merchants who were represented by Lawahez who was been loved by Hameedo, she aimed to establish a committee to face the greedy Rashwan and others like Rady as well and his beloved.
Rashwan tried to dominate the market through letting Suzi to seduce Radwan who was not responding to her seduction.
Radwan was been killed and there were many doubts surrounding this crime specially with Lawahez who was arrested then Rady and his beloved admit the fact that they were the killers to save Lawahez ,but the evidence proofed that they were not the killer and finally it was the fool who has done it. 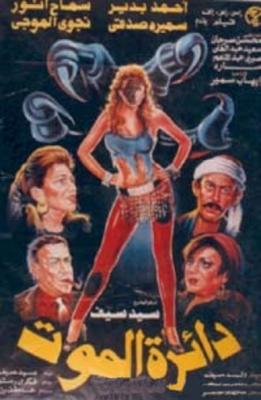