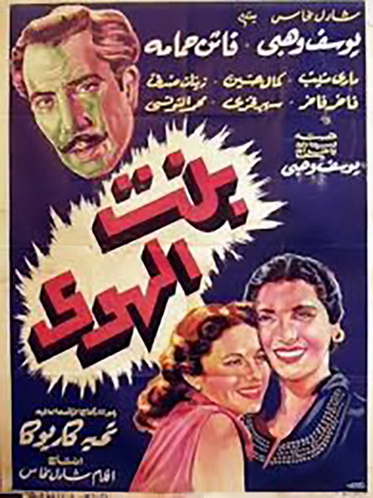 A man who is in a relation with a belly dancer decided to break up after being pregnant from him.
He refused to declare that the baby is his one.

She them lost the trust in all men and decided to revenge from all men whom she will meet with.

She travelled to Cairo for being more famous, but indeed, she was afraid about her daughter destiny to be like hers.

Therefore, she decided to let her have a good education and good care to be successful later in her life.

After a while, the daughter meets with a guy and they decided to get married but his father refused to let his son marry the daughter of a belly dancer.

The son decided to convince his father and finally the father accepted with one condition, which is letting the belly dancer totally out of her daughter life and she accepted.

They get married and unfortunately, the mother died in the same day, which her daughter returned from the honeymoon.