The series reveals the fist pure and calf love in the dry-land of Al Hejaz between Afraa Bent Akl & Orwa Ben Hozam in the earlier Islam period.

Orwa was an orphan from his early childhood and his uncle Okal has bring him up despite (Hend) willingness who did not love Orwa at all especially because he was the son of the man who refused to marry her.

Afraa & Orwa leaved together so it was a normal condition to love each other, everyone feel their state of love and they started to have side talks until Afraa’s mum prevented her from going out.

The condition gets more miserable when Afraa discloses herself by singing the poetry of Orwa.

Hend told her husband to let Orwa Leave the house and leave anywhere away of them, he already did and promised Orwa that Afraa will be his wife later.

Orwa then met with an old friend of his father who was rich and gives him hundred-femine camel to return to his uncle Okal to marry his daughter.

Being away for long time gives the opportunity to Afraa to get married from other man especially after her mother told her that Orwa died.

Okal was surprised by the return of Orwa and he bothered what to do , he has got an idea which is establishing a graveyard for his daughter pretending that she has passed away, when Orwa heard this news he stays beside the graveyard until he is about to die, then someone told him the truth and that Afraa is still alive so he decided to search for her .

Do they will meet again? That what we are going to know. 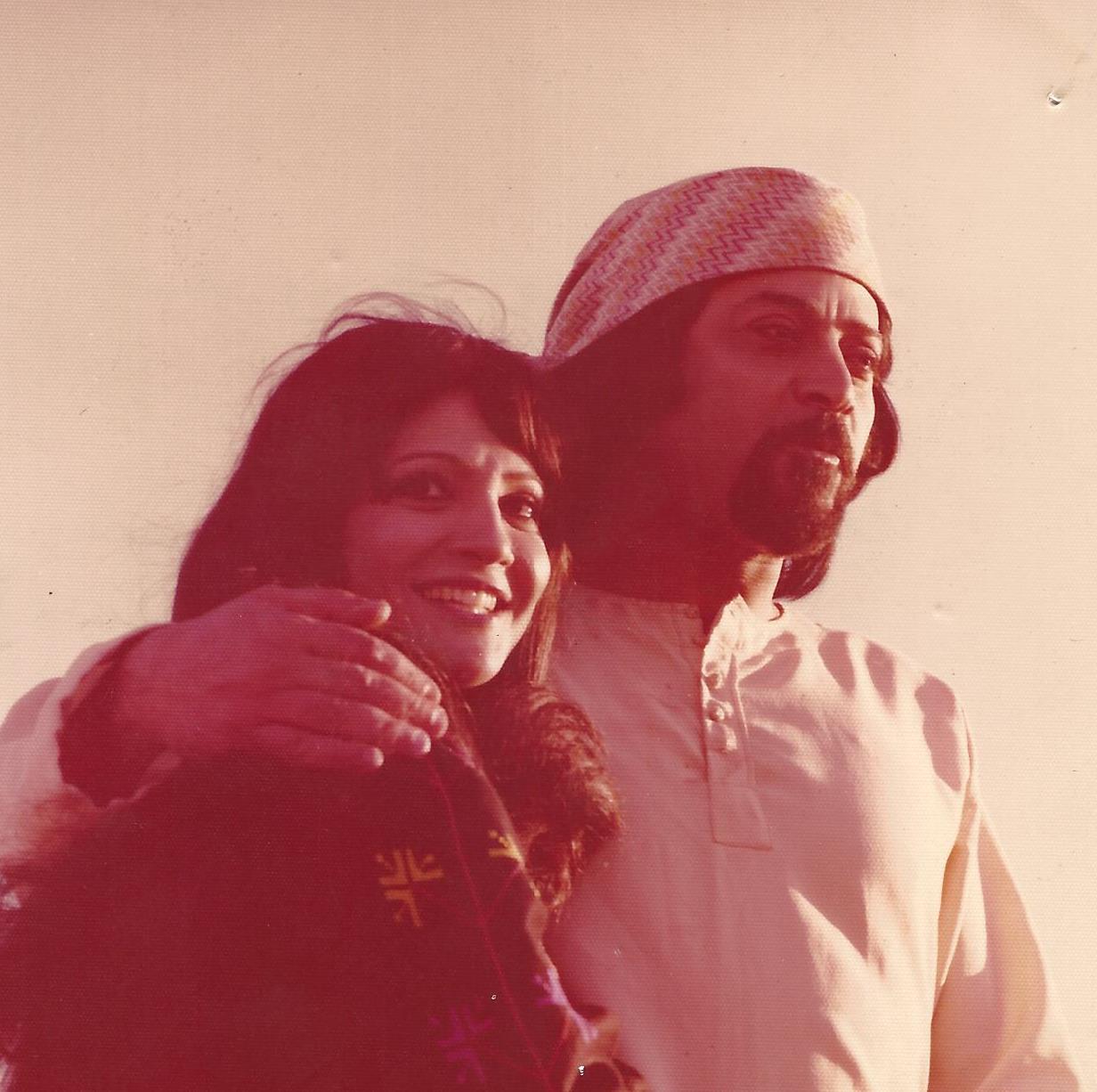