Dr Hassanein travelled abroad for having  a scholarship,  he left his wife and son for many years while finishing his doctorate .

-Unfortunately, his wife has passed away and her brother has brought their child up instead.
When he turned back home he was shocked by the truth that his child is away from him and the father and son relation is lacking for emotions.

– Adel (his son) is in primary school and his father taught him to be honest and not to tell lies for any reason.

– As of work condition, Dr Hassanein travelled to the bank branch in Alex for having inspecting tour.

– He met there with Salwa the secretary and she helped him to find an apartment to stay in during his tour, she takes care of them to the extent that his son strongly loves her and asked his father to marry her.

– Salwa then admits the fact that she was keen with him as per her boss orders for ignoring their illegal acts from his side. Moreover, he strongly rejects to give up his ethics and he decided to get back to Cairo.

– On their way to Cairo, Hassanein hit a boy with his car but he escaped. The accident and photos for Hassanein and Salwa were  published in newspapers. So Adel asked his father to tell them the truth and not to lie as he always teaching him.
Does the father will yield to his son will? 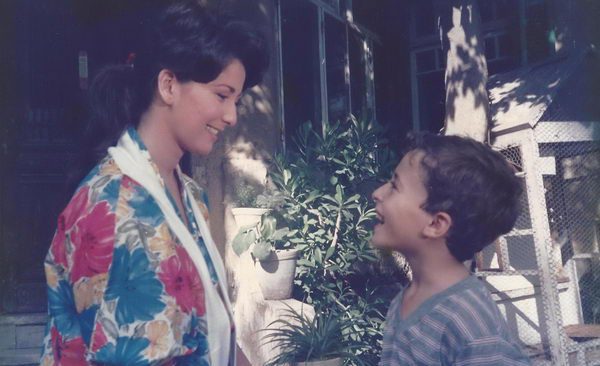 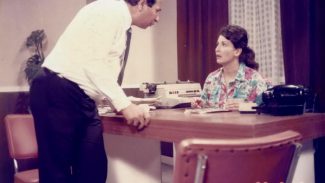 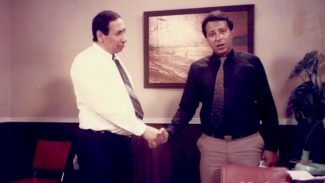 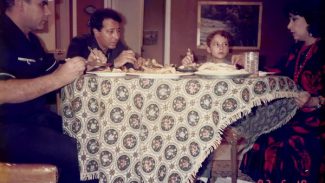 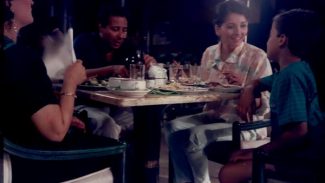 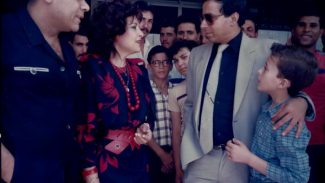