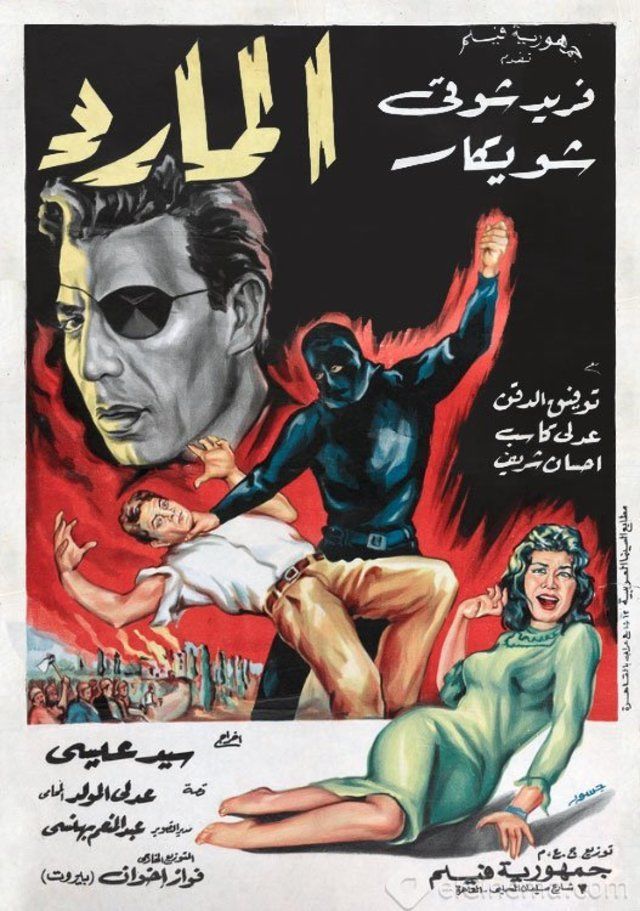 The movie is evolving before the 23rd July revolution, where the continuous conflict between the farmers and the cruel land owner. After the death of (Gaber & Abou El yazeed ) after having  a protestation in front of El basha Palace they were killed .
Awad was accused of killing them ,after getting out of prison he was having a single target which is to find who has killed his father and to revenge .