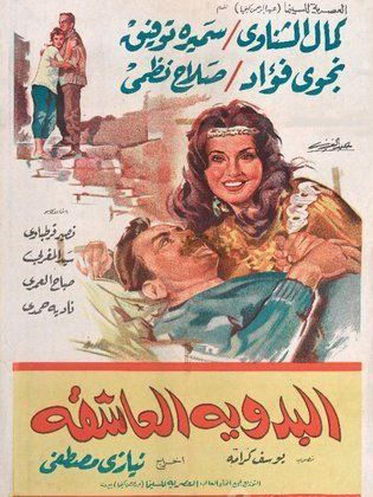 Egyptian archeologist went to Lebanon with his assistant for a business trip in the Lebanese mountains for seeking Egyptian monuments. He met with a beautiful female Bedouin and they felt in love for each other.

He decided to propose for marriage but the tribe traditions is refusing to let her marry other one than her cousin ,who is discovered later that he is greedy and wants the lady’s wealth.

Finally the truth revealed and the archaeologist is not the killer ,so he married the female Bedouin whom he loves.