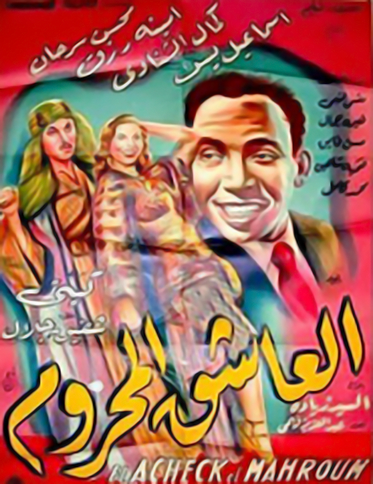 Tawfeek who is a rich and old man, he wants to get rid of his son Raouf by drowning (who is originally not his son), but the father has died and the son stayed alive.

After that, the family opened the father’s testament to find that it is stating that the wife Amina has to stay not married to get the money and his son as well, unless these conditions all the wealth will move to the house keepers (Basuny and Khadra) with the same condition of being single.

The family found a box in a bank treasury related to Tawfeek, which is to be given for the lady whom Raouf will marry.

Raouf then meet his love and presents the box to her, he then was shocked that he is not the son of Tawfeek ,his mom told him the story behind, then Tawfeek returned back after all of them thought he died ,by this end the family reunited to live happily.