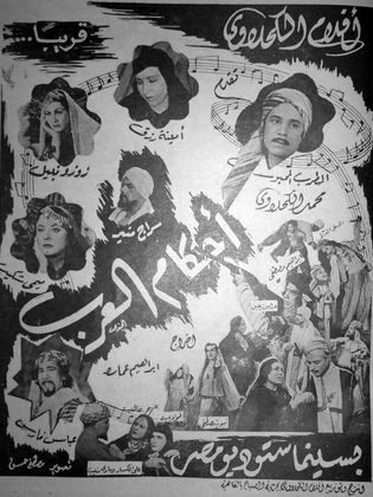 Our movie reveals the essential differences that is found in two brothers ethically. Their father has passed away and left a land for them.

One of the two brothers is Hamad Ben Talal he is kind generous and righteous person, the other brother is devilish and greedy for money collecting.

The kind brother left all his money for his brother to be away from fighting with his brother, the other brother is now very happy with having all the wealth of his father living a luxurious life while the kind one is facing poor conditions.

However, the justice of God appeared when the enemies of the evil brother step on to his land at night and they killed him, so all the wealth moved to the kind brother at this time.