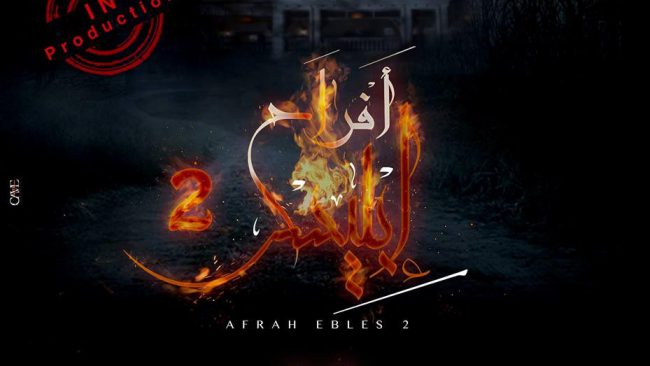 Hammam Raslan is self -made man, he controls an area in upper Egypt by his tyranny with the help of his son, the lawyer.
He has competition with the family of Zahran to control the area, when he failed he did a trick when he let his daughter marry one of Zahran family.
Badr Hammam the younger son he is an accountant who is investing his money in Cairo he is in love with a beautiful girl who is a singer and he tries to marry her but he fears the rejection of his father.
Hammam controls the area by his being cruel because he knows a senior official in the state, who have assets of Upper Egypt and vacate the constituency for Hammam of any competitor in the parliament to win by acclamation which facilitated his control over the neighborhood.
He insisted on the competition and the conflict between the money and the authority that lead to the death of Hammam who was killed by his brother in law Zahran which lead to a tragic end for his tyranny which passed all the red lines to handle humiliation.