Hassan is a poor guy who afraid of anything, he is living in the same flat with his close friend who is accused him of many troubles.

He has a psychological shock when he is been refused by the family of the one he loved, so he spends all the marriage fees with thoughtlessness.

Suddenly, he was accused of a murder, which he has no hand on, and a hanging rule is issued against him, so he had to pretend like being a Philippine lady with the assistance of Faten until proofing his innocence. 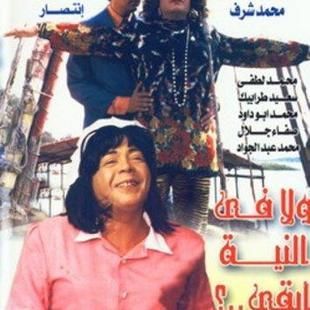 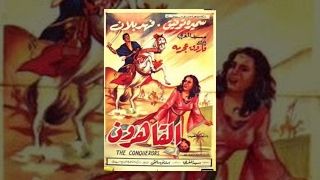